This is Mai's first drama outside Channel 3 and he'll be pairing up with Kwan (who's supposed to be the n'ek in "Sai Roong").

A remake of the drama with the same title 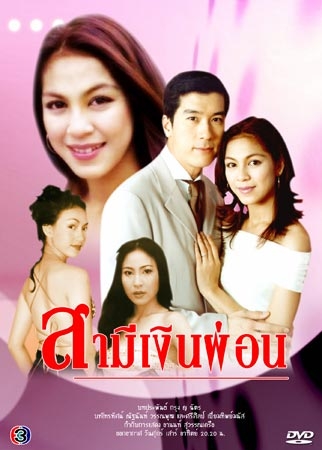 Anusaya's family owns a wealthy company while Sattawat is a doctor whose mother has a gambling addiction. Sattawat's mother owes a lot of money to Anusaya's... 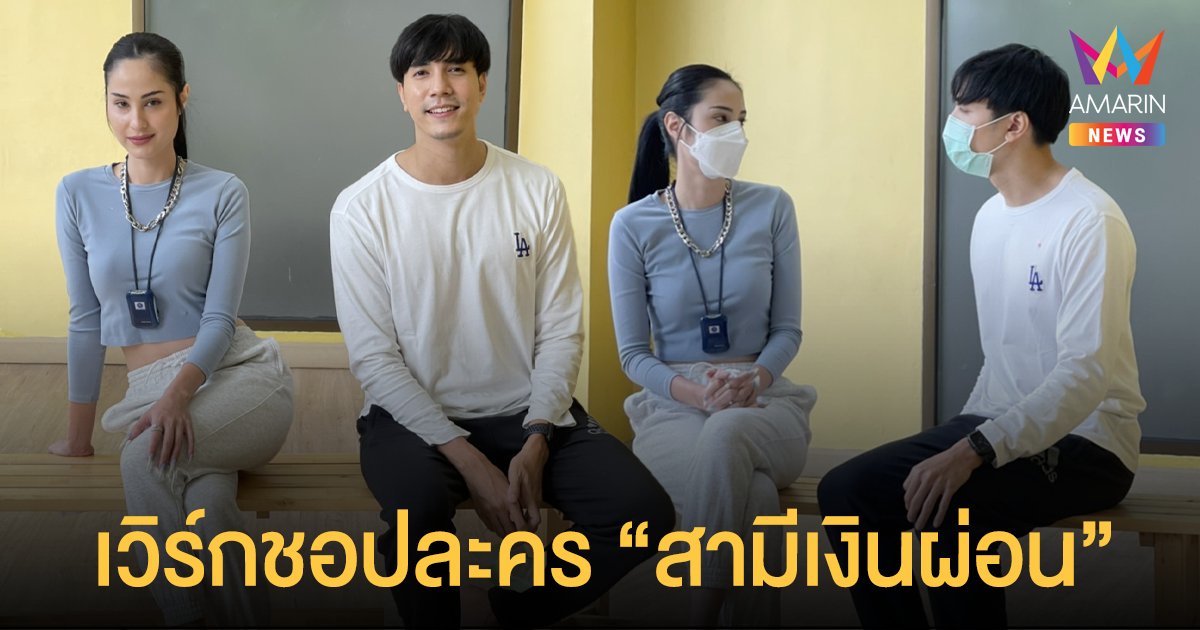 Is he no longer with CH3?

Seems like Mai is freelance now. Wasn't there news a while ago that an actor that starts with "M" was gonna go freelance and a lot of people thought it was either Mark or Masu? Seems like it was Mai.
Aww... I just got done watching his lakorn with Pie and was thinking of the ch3 actresses I would love to see him work with. That's a shame. I feel like he was coming up as well at ch3. Well, I hope him well and success with his future works and career!

There soo many old lakorns to rewrite/remake.

I'm actually surprised to see him leave ch3. I think ch3 actually gave him a good amount of lakorns and leading roles considering he's not that popular at ch3.

Mint Nutwara, Ice Amena and Film Rattapoom are all part of the cast.

I'm guessing Film is Ah Chaiya, Ice is Milantee, and Mint is Somika. I really liked Pop as Chaiya in last version, he was just as good as Num Kanchai.
L

Film is still good looking. I wouldn't mind seeing him with Kwan.
S

So it wasn't just me who thought they would suit it each other pretty well? lol
S

Mint N. as a nrai again? I hope she's improved her skills, it takes a great actress like Namcha to play a complete psycho with a addition of daddy's little girl features, or else I can't watch this remake again lmao
S

I am excited about this remake and would like to see how it will play out compare to Pol & Joy version to James & Kim. The cast is looking good already. Mai Warit did a good job of being a push over in his drama with Natalie. This one wouldn't be much different.
D

They actually kept the original name this time unlike Anne’s remake. I didn’t even watch the one with Kim and James. pol and joy was amazing together just wish they would have starr in more Lakorns like the other power couple

diann said:
They actually kept the original name this time unlike Anne’s remake. I didn’t even watch the one with Kim and James. pol and joy was amazing together just wish they would have starr in more Lakorns like the other power couple
Click to expand...

I dropped it. Couldn't stand Kim's FL character, but people loved the drama. Although, I would have to say that Pol's ML character was super bad in the old version!

Dang Mint as Mirantee is more worse for me, but there storyline was never done right unless you count Chinese adaptation of Samee Ngern Phon, where Chaya actually had redeeming and pursuing Mirantee's character there, so I can use skip button all I want. Plus, in Piang Chai I skipped most parts including Chaya and Mirantee (they were boring since the start but I guess Pop and Eye had pretty good chemistry). I wouldn't want to miss out on Film, wait seeing Film and Mint together, okay that makes me feel better because I think they would suit looks, if they make Mirantee the same age as Film because I wouldn't buy it if Mint is portrayed younger than Film because they seem around the same age to me.