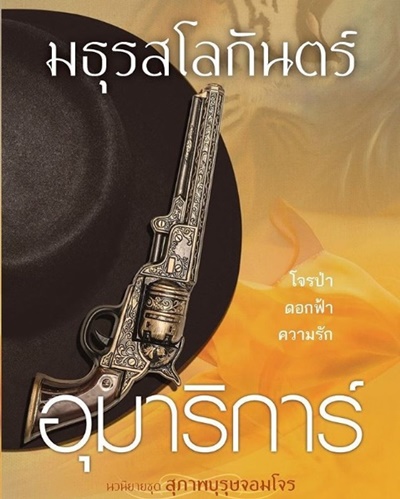 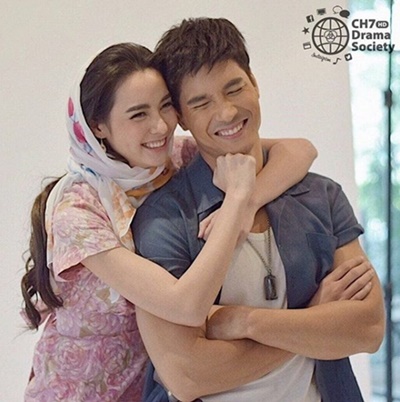 Me too! I already know I'm going to spend a lot of time in here as long as there are updates. I can't get over how cute they look in that photo, hehe.

These two look cute! I'll try to tune in for both parts, but if not definitely this one lol

S.J.M previously posted the synopsis for this part in thai.

If anyone can translate it, it'd be appreciated!

Ya the second part,
Mike is going to be two beautiful nangek.
V

Great ! Since I heard Mike would be paired up with Kat, I was disappointed that he wouldn’t be paired with Mookda ! Now my wish is granted !

I've noticed only Pordeecom does series at ch7. I wonder why other productions don't try it. But from the looks of it, Pordeecom seem to be fast with their series. I didn't watch the lastest one with Weir, Mik, etc but I did like the Fire Series so I'm hopeful! I do like Pordeecom as well.
B

They look good together...mookda looks good with her pra'eks though. I still like her with Mik most at this point. Looking forward to this one.

Looks like Michael's already filming for THIS part which is interesting cause this is part 2. Unless this is for the fitting still
https://www.instagram.com/p/Bp31D4kAFMk/

Michael looking good in all black! 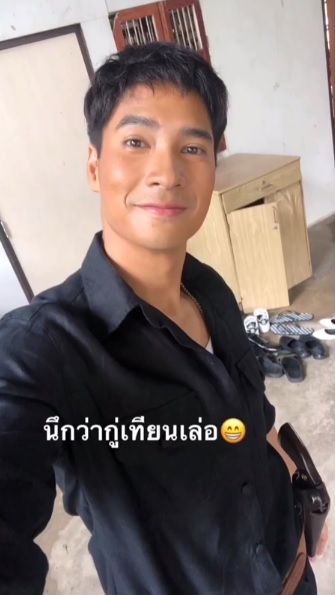 Ntsuab-Ci said:
Looks like Michael's already filming for THIS part which is interesting cause this is part 2. Unless this is for the fitting still
https://www.instagram.com/p/Bp31D4kAFMk/

Michael looking good in all black!

This pic he doesn't look like Mike at all. Why is his face orange/tan. Is this taking place at a farm? Kind of bad makeup cause that tan spot are uneven.

Oh wow, I didn't even notice the orangey-ness, lol. I just saw it as a tan and left it as that. I think it still looks like Michael though. Maybe it's the angle that kinda makes him look different.

Idk why but I keep imaging the time period to be the same as the lakorn he was in with Pooklook, Noi... something. But I don't think that's right. I picture the setting to be in the forest or something though, haha. So the tan didn't catch me off guard. 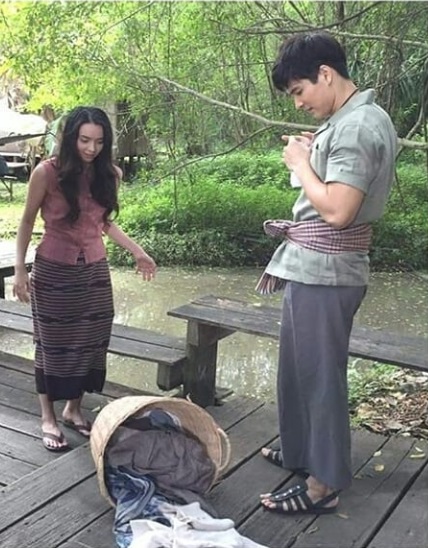 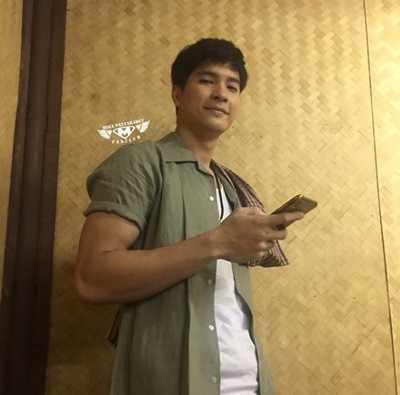 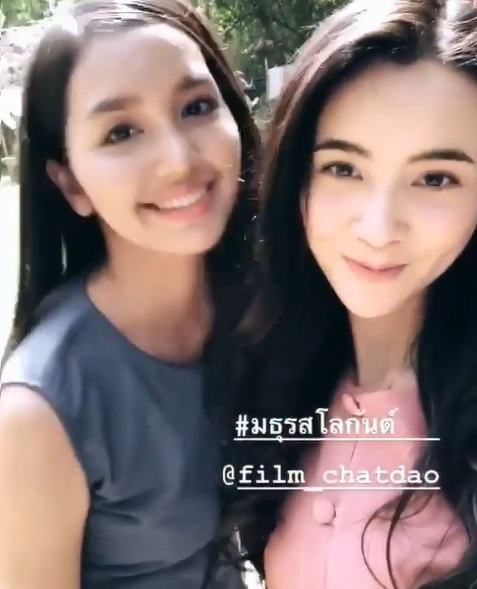 Lol, once I saw Mike's orange face I have a feeling it has something to do with the country side or farm.

Since I'm pretty desperate at this point, I looked up the translation for the title and Maturot (มธุรส) seems to mean "to be sweet" and Logan (โลกันตร์) is "abyss of hell". So like... Would that be "Sweet Abyss of Hell"? Lol. Cause if so, that sounds intense.

I also looked up the translation for the synopsis on various translators and IF they are any accurate, they all mentioned something about marriage being involved. Sounds like a forced marriage. Also something about kidnapping and having the nangek as his woman. Enemy was also mentioned so maybe they're enemies because he's like.. a thief? Lol. There was something about being a bandit leader. The forest was mentioned as well (hence the tan probably). & then nangek promises herself to hate him until the end but when they have to separate or something, she will be sad.

I hope I'm right about this cause I love these types of plots! Hahah But again, this is just me using the internet translators. T-T
Last edited: Nov 28, 2018

So excited for this pairing! Hope someone picks it up once it airs. 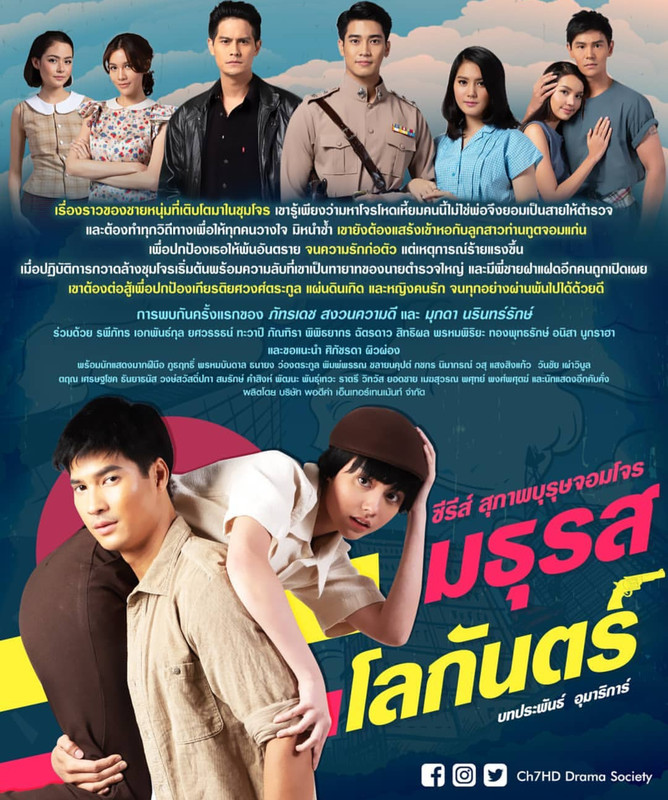 Omg...can't wait. Hopefully it will be good.