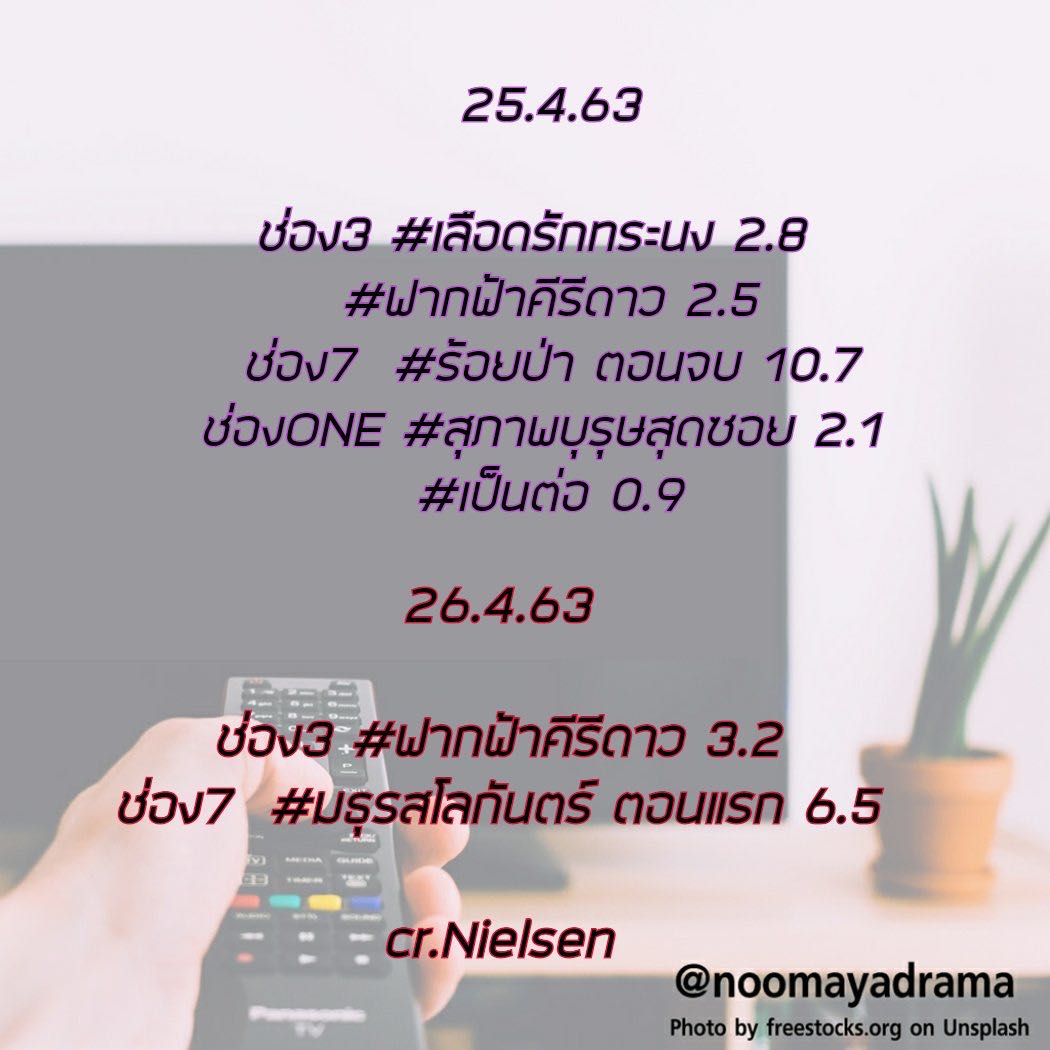 I love Episode 10, but I prefer Episodes 9 and 7 more. And Win's dramatic bit in the early part was well-done. Twas a pity if that scene turned out to be just his imagination, and I thought at first it was when I was streaming the show live.

inbetweener_guy said:
Bright now has 3M followers on IG, while Win has hit 2M. In addition, Bright is now amongst the 20 most followed male Thai celebrities.

Bright should easily reach 4M followers in IG by the time the series end in 2 weeks' time. He should be ranked within the Top 10 most followed Thai male celebrities. Push is still the most-followed amongst the GMM-aligned male artists with 4.3M followers.

Win should make it past 3M followers, making him amongst the 20 most followed male Thai celebrities and the 2nd most followed GMMTV artist behind Bright.

Frank (Phukong), Gunsmile (Boss), Toptap (Type) and Mike (Man) already have 800K followers apiece. It would be interesting if they all make it past 1M by May 15th, and if this rise in social media profile would have some effect in their billing in future projects.

Episode 11 rating went down to 0.598, but I'm glad TV Digital Watch has finally acknowledged "2gether"'s contribution in helping GMM25 maintain its Top 10 status in the network ratings, after playing around #11-#13 in the past year or so. I hope this climbs even higher soon. 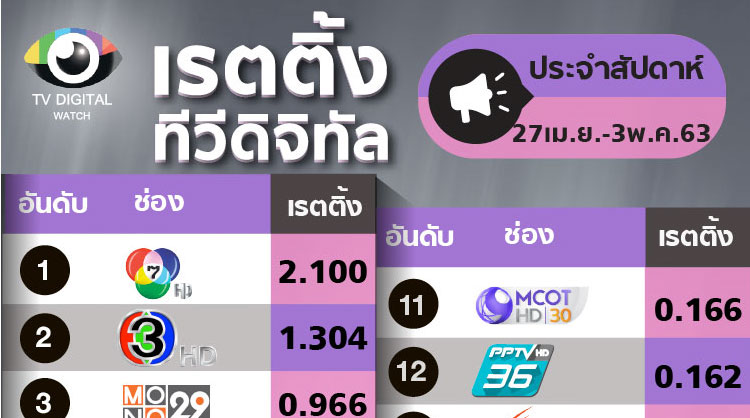 
http://instagr.am/p/CAMfVPuloX-/
And Toptap (Type) and Mike (Man) now both have 1M followers on IG. They're the 21st and 22nd GMMTV artists to reach that milestone.

Credits to Kwiangremote FB page for the full ratings.

Whoa at the almost 2 rating in Bangkok (for 15-24 age demographic). I'd suppose this is just for the finale episode?

http://instagr.am/p/CAU_fEsAMkS/
And close to 500M+ combined views in YouTube and LINE TV!

5 special episodes. No definite date yet, but definitely this year