This is from the same production teams behind "Wake Up Ladies The Series" and "The Gifted" (currently the highest-rated Thai drama in MyDramaList). GMMTV announced this as part of their line-up for 2019, in an event launch last November. An initial trailer was released and the plot looks similar to Lindsay Lohan and Chris Pine's "Just My Luck".


Krist posted in his IG that they've finished shooting this one yesterday. (I can't read Thai, but I found related posts in Twitter.)

http://instagr.am/p/BzbJe8PBSsX/
If this Pantip post is accurate, this is likely airing around November. This is confirmed to be airing at GMM25, as announced during an event early this year to announce the channel's upcoming 2019 shows.

There's a GMMTV event today and looks like the new trailer was shown there. This is premiering on November 24th.

Trailer is coming out on Monday. 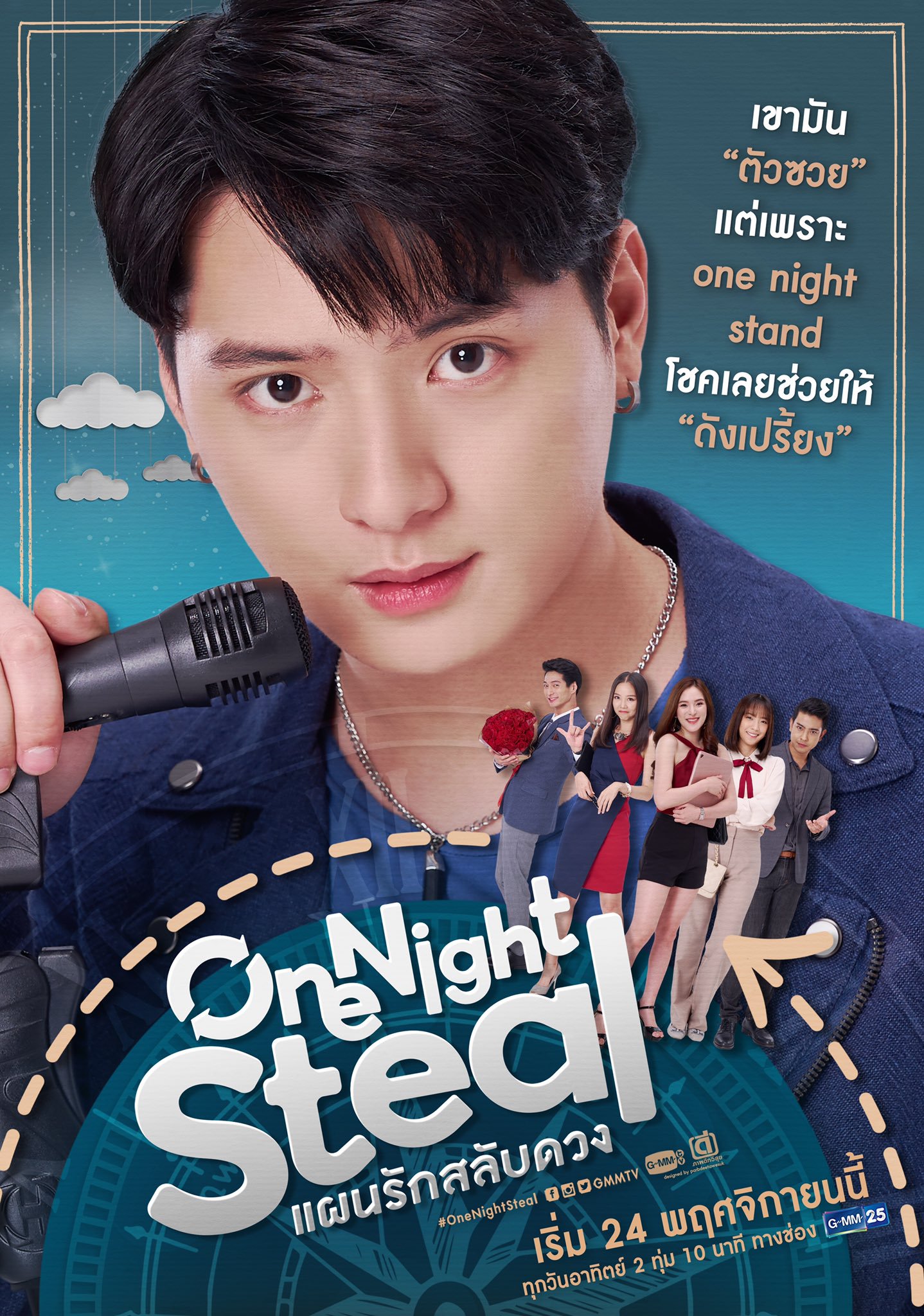 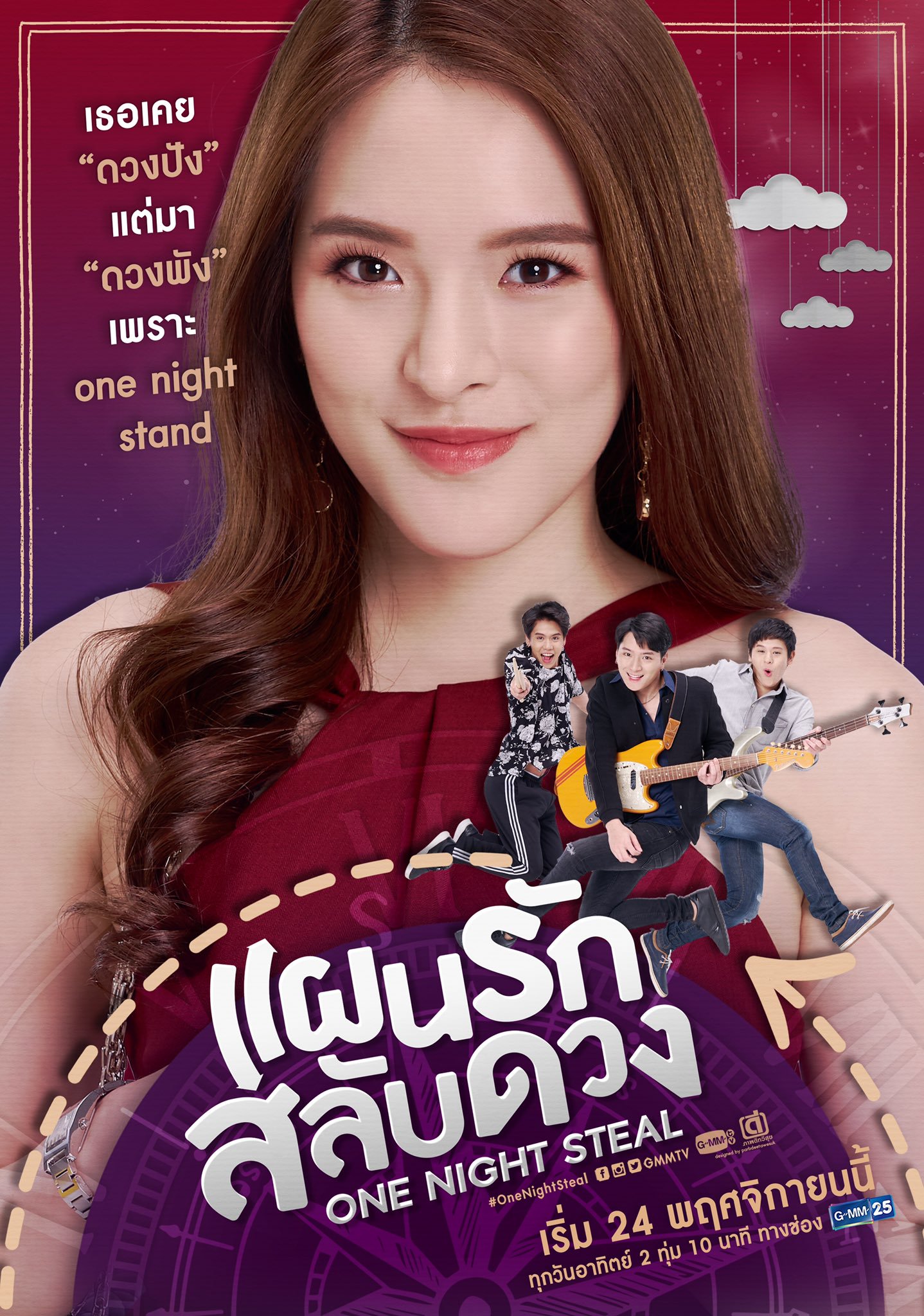 Not just one, but two trailers

Episode 1 was a fun watch. Plot was pretty straightforward, and I like the parallelism between the first and second part of the episode.

I just wonder how they'll stretch out "Just My Luck" into an entire season (of 10 episodes) without running too thin.

No new episode this Sunday.

This ends this coming Sunday.