First one:
Title: Mae Nam
Channel: 7
Year: 1999
Actors/Actresses: Wut Asdawut Lerngsoontorn
Summary: Its about a girl from the countryside who runs away from marrying an older man she doesn't like. She marries Wut but he becomes an alcoholic and abusive. Eventually, at the end he cleans up his act and returns to her and she accepts him.
If someone could give me the Thai spelling of Mae Nam, that might be helpful.

I was able to find the opening scene for this, but would like the full lakorn in some form. It's about a girl who is a bird, she loses her wings and falls in love with the hero and eventually gets her wings back and leaves him. It's set in modern day.
Can someone also translate the title to English and romanization?
S 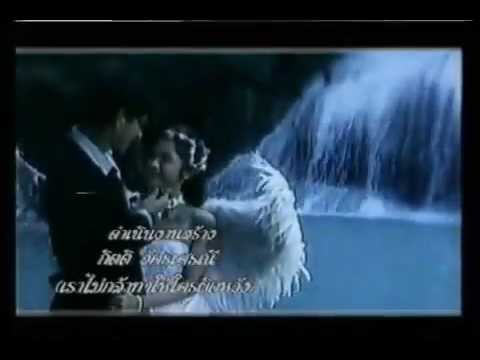 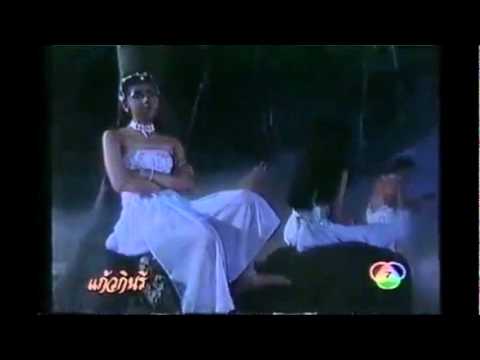 i have Kinnaree . you want me to upload ? will have to wait though .
M

I think this is the opening to Mae Nam (แม่น้ำ)
https://www.youtube.com/watch?v=nQnY1bXrU2M

oOooooo that lakorn! i have it tooo! Woot 's lakorn.
S

sarN said:
i have Kinnaree . you want me to upload ? will have to wait though .
Click to expand...

Yes! Though I would need subtitles because I don't speak Thai or understand it. If anyone's willing that would be so awesome!
S

Mahalo said:
I think this is the opening to Mae Nam (แม่น้ำ)
https://www.youtube.com/watch?v=nQnY1bXrU2M
Click to expand...

Any idea where I can get Mae Nam?

I can upload the lakorn but I wouldn't be able to subtitles for u , sorry.
S

sarNies Granny, Can you upload Mae Nam too? Its fine without subtitles. Thanks!