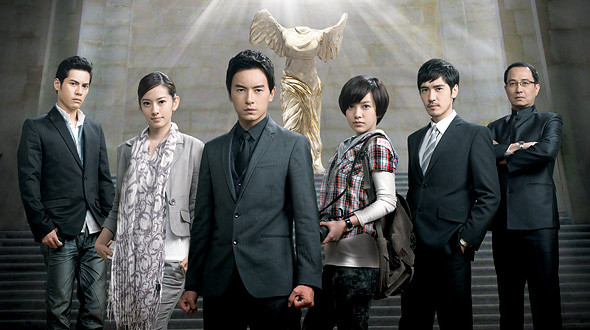 On the day he was to expose the biggest corporate scandal, An Zai Yong, the face of BIGTV News, was arrested for killing his girlfriend. A trial by media cost him his career and led his friends to betray him. In his darkest hour his only ally was his foe, Channel-X tabloid reporter Hong Xiao Lu. Together they would dig for the truth and clear his name.