which actress/model you think has a nice/fit bod. a lot of the models back then had a sexy/cuvy body unlike nowadays 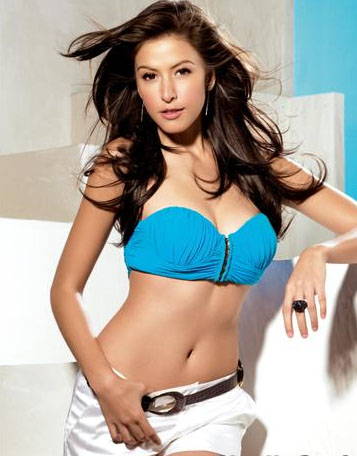 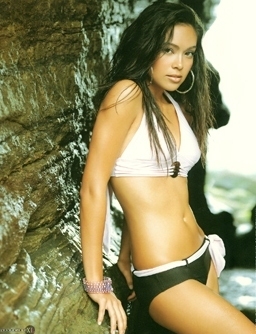 Honestly, they all have pretty amazing bodies -- people would kill to have their bodies.

In my eyes, I pick Janie, Yaya, Amy K, Vill, Ploy, Jui, Aum, Cheer, Kimberly, Beau(Mami from GRGR, She has a muscular body) and more. I'll come back later to update!
T

i forgot cherry..i was gonna saw ploy too but i dont think shes fit like she was before
C

i like girls who has some meat and somewhat curves. janie, benz, rita, chom (she is too skinny but her curves makes up for it), cherry, chalida (check out nuer mek 2 thread, looks like she is toning up her body but she was fine before too), yaya, ploy ( i think she looks better now that she has some meat on her, but she can work on toning her body), vill (when she debuted, i seriously thought thailand was a joke when i read comments that she was on the heavier side to be nang ek), kimberly (she has a nice butt lol i mean she looks hot with just a pair of jean and tee), vicky, jui, kwan (when she debuted, i liked her chubby cheeks but she lost them, she doesnt have a killer body but she does have a nice one), the list goes on... most thai actress have better curves and body than chinese, japanese and korean actress. defintely chinese, majority of them are stick figures, super skinny with no curves and flat haha.

but i ought to love taya the best. most girls are afraid of building muscles but taya rocks!!! she has a tone body and keeps up a healthy lifesyle. she enjoys playing sports, eats a good amount of junk food lol if you follow her on youtube, she isnt afraid of eating cakes, cupcakes, etc and that doesnt mean she doesnt eat healthy, she does but she isnt afraid to munch on food that are consider healthy lol she drinks plenty of
water. aside from sports, she exercise and very active.

I think everyone has a nice body but.. Kimberly is really obvious! I mean, some girls has to do sexy photoshoots to let us know how their bodies are.. But Kimberly just has to wear some random jeans, no need to show more, her body and curves are really sexy.
Otherwise I would say Poo, Yaya, and of course, Ploy !!!
You must log in or register to reply here.
Share:
Facebook Twitter Reddit Pinterest Tumblr WhatsApp Email Link
Top