I'd rather they gave baifern a nang'rai role that had a big impact rather than this.

Sakan94 said:
Is the writer got inspired by Pearl Labour? Then Rawi might die at last ep, give heart to Sasin. Doctor Orm gives birth to a child with Rawi then give the child his name?
Click to expand...

Wait, why do you think it's inspired by Pearl Habor?

Has anyone been watching this still????

Watched the clips of the final episode and twas heartbreaking. There are comments in Pantip that Tre deserves some acting nominations for his role here.

Ratings wise this has been a slow burn. Once I have a hold of yesterday's ratings, I'll post the full ratings. At this point, this is the 2nd highest-rating drama in the 2010H M-Th timeslot, behind "Talay Rissaya". (Incidentally ratings started to pick up after Bifern's role died.)

Finale episode rating was at 3.7, its all-time high. Average rating throughout its entire run is 2.447. Both are the 6th highest for any One31 drama that aired in 2019 (and 2nd highest amongst dramas airing in the M-Th 2010H timeslot). 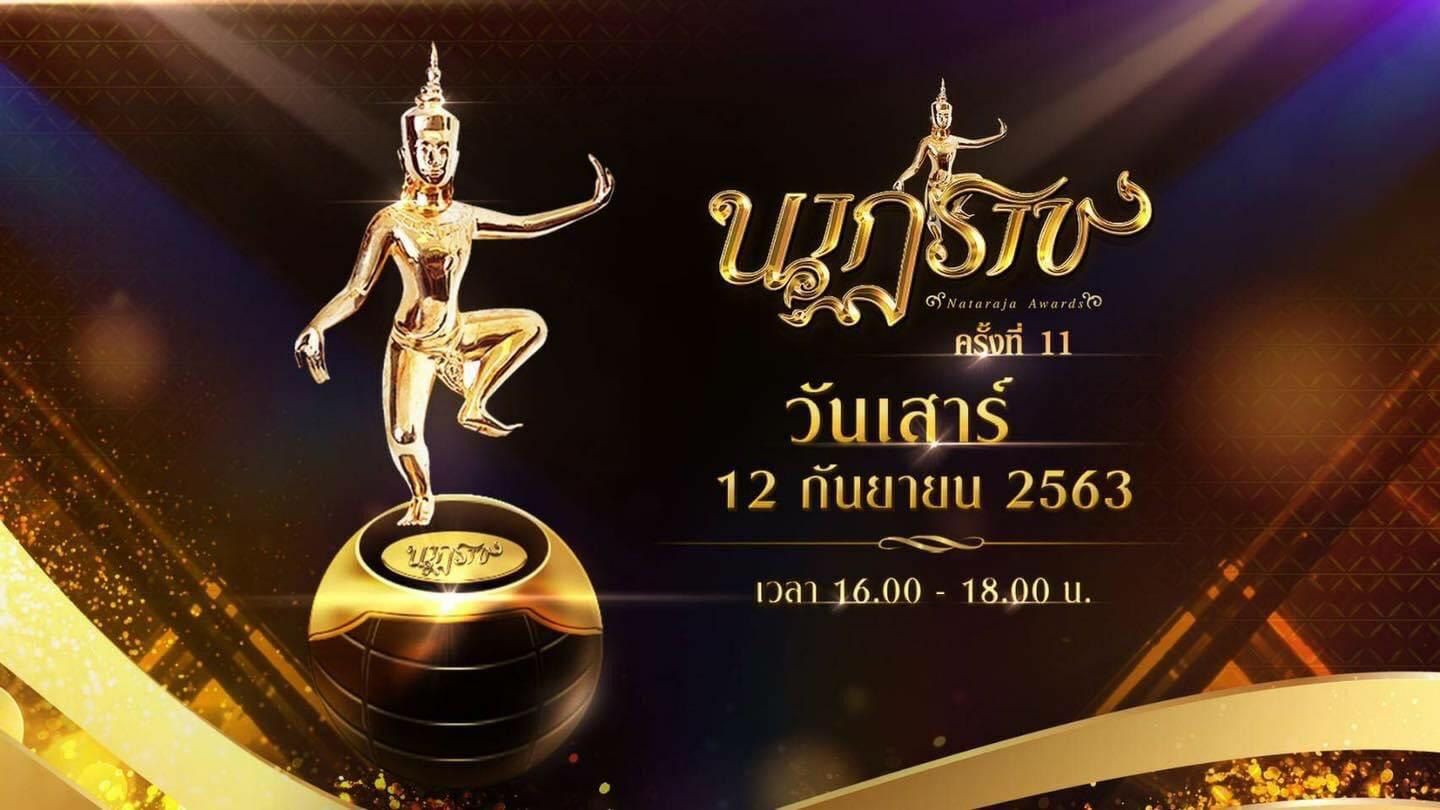 Mam is really good in here! Her emotions is so strong for her son. I feel so much sadness for her.

Last year, the actors who won for “In Family We Trust” was so deserving. I think everyone act so well in there.

oh my gosh, I really like this Tre guy! He can really emote for a newbie! Sasin character is really annoying, he mostly cries and wines most of the time. The lady who played Rampa is so good in the evil character. That evil smile of her just scares me. Baifern fits and were very good in her character. Plengkwang needs more work, but she’ll still cute in here. Her and Tre look cute together. I wish there were more leads scenes together. Overall this lakorn is enjoyable.

Tre leaves me wanting to see more of his acting! He’s really good for a newbie.Want to see him in a kiss slap drama. Lol. I don’t mind seeing him pair up with Plangkeaw again.
You must log in or register to reply here.
Share:
Facebook Twitter Reddit Pinterest Tumblr WhatsApp Email Link
Top