there should be ep3 on sunday, right? or i need to waiting for the next friday?
V

kellyyy said:
there should be ep3 on sunday, right? or i need to waiting for the next friday?
Click to expand...

As right now i like Aum little sister. Shes seem nice and know what she did was wrong and told her mom...YAY for her...

this lakorn have some error or maybe just me. Well, the part that pongs taking aum home aum said you should go back and check on magsalin. I thought Mays name was Jib. LMAO........Theres another park where Kim said oh what did she said to you i see you standing right here since Magsalin walked away? WTH seriously i thought the one that walked away was Dia not Magsalin.....Tell me im not crazy.......LMAO
K

Even though I am so busy, I wanted to make one. 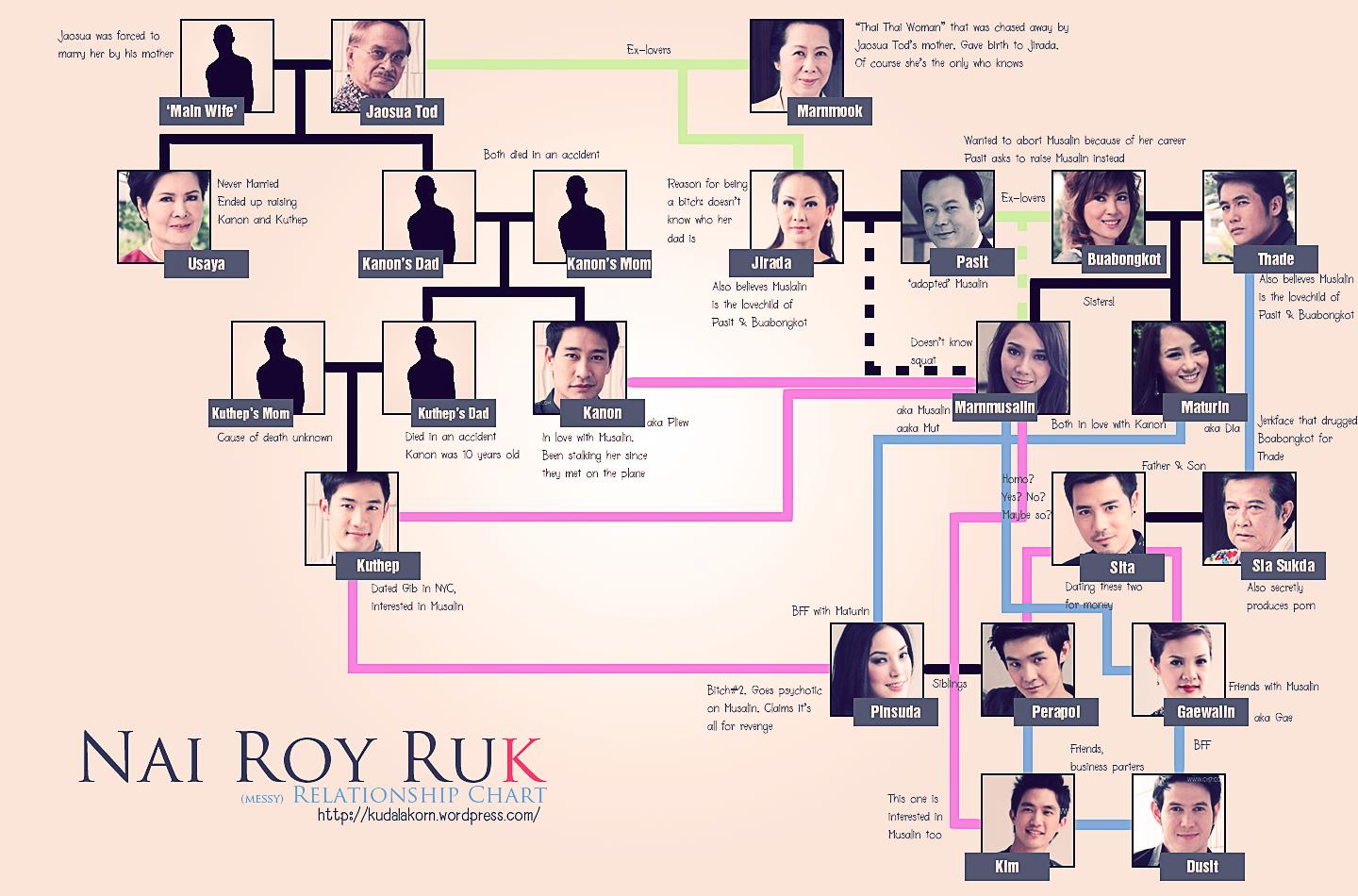 this lakorn have some error or maybe just me. Well, the part that pongs taking aum home aum said you should go back and check on magsalin. I thought Mays name was Jib. LMAO........Theres another park where Kim said oh what did she said to you i see you standing right here since Magsalin walked away? WTH seriously i thought the one that walked away was Dia not Magsalin.....Tell me im not crazy.......LMAO
Click to expand...

Which parts are you talking about? Do you mean after the dinner that Gib tried to stab Mut? Here's the whole convo.
Kanon: Do you want to head home right away?
Musalin: Yes. You can drop me off at the next corner.

Musalin: Why didn't you stop?
Kanon: Do you think I'm some jerk that would let a woman get home by herself when it's this late?
Musalin: I just don't want to cause problems for anyone else anymore. You should go check on khun Maturin instead. There was a lot of noise, something bad might've happened to her.
Kanon: I don't think so. If something did happened, Ku would've called.

Cellphone rings, Ku tells Kanon that his grandfather's at the hospital. Kanon insists on Mut coming along wtih him.

I think you misheard the name in the second scene that you mentioned too.

Kim: Hey. Did she say something bad to you?
Musalin: She didn't.
Kim: But I saw you standing here for a while after Maturin walked off.
Musalin: Oh, I see.

^thanks Alice. I love the ost the girl sing

p'ek and n'ek relationship is nice, they like eachother already. Aum and Pong look cute together. Aum look pretty in here. nice to see Pong play a nice character to n'ek. i like Pai too, his character is cute, he look handsome, want to see him play as p'ek again. i dunno, for me Dara Vdo lakorns is so charming and fun to watch. i remember growing up liking many of their lakorns till now they are still the lakorn company that i like the most in Ch7, the newer lakorn that i like of them is Nuer manoot(love Natthew-Tubtim couple),there is something about their lakorn that attracts me hehe.

love this!! aum and pong are too cute together!! can't wait till friday already!!!
K

Unfortunately, I don't have the time to pick up another project at the moment :<
J

So I like Aum and Pong and the interactions with Mat and Dia. But I hate all the adult drama, by that I mean Aum's 2 moms and her sister's dad. It's like you're 40 or 50 grow up already. They get on my nerves. And why doesn't Aum's mom just tell her the damn truth already? It's her fault all the drama is going on and she's letting her kid suffer cause the other lady already put her on notice saying she was going to torture Aum. So everytime she comes by Aum crying, I just want to tell her to go away and die.

Oh and Pong isn't a meanie or a playboy here, yeah for that! It's about time he played something different.
S

Vanilla21 said:
Im sad that anonymousblue2001 will not subbing this lakorn. Hope some other subbers sub this lakorn.
Click to expand...

Awww, really. I was hoping she will. Hopefully, someone else does.

Pong's all nice and loving at the moment. I wonder if there's going to be a twist where he becomes mean and then later realizes his mistakes. Hmmm.

Kuthep's mom died in a car accident along with his dad. Ganon told Mut that when they were talking about their families. I think in ep2?

I haven't read the summary but that "family/relationship" tree above clearly says who Mat's dad is. Its also obvious from the story too imo. And that is why I hate her real mom. She's a dumb *itch who ruined the lives of people who did nothing to her including her own kid. And now she wants to cry about it? I hope she dies and they all throw a party over her dead body.