James Ma's manager posted on IG that he will have a movie Its called Micro Love, a romantic, sci-fi, fantasy, comedy. The actress is Korean singer and actress Eun Jung. Fans are excited for it.
It will start filming at the end of this year. In 2016 it will be released
translation by mameaw 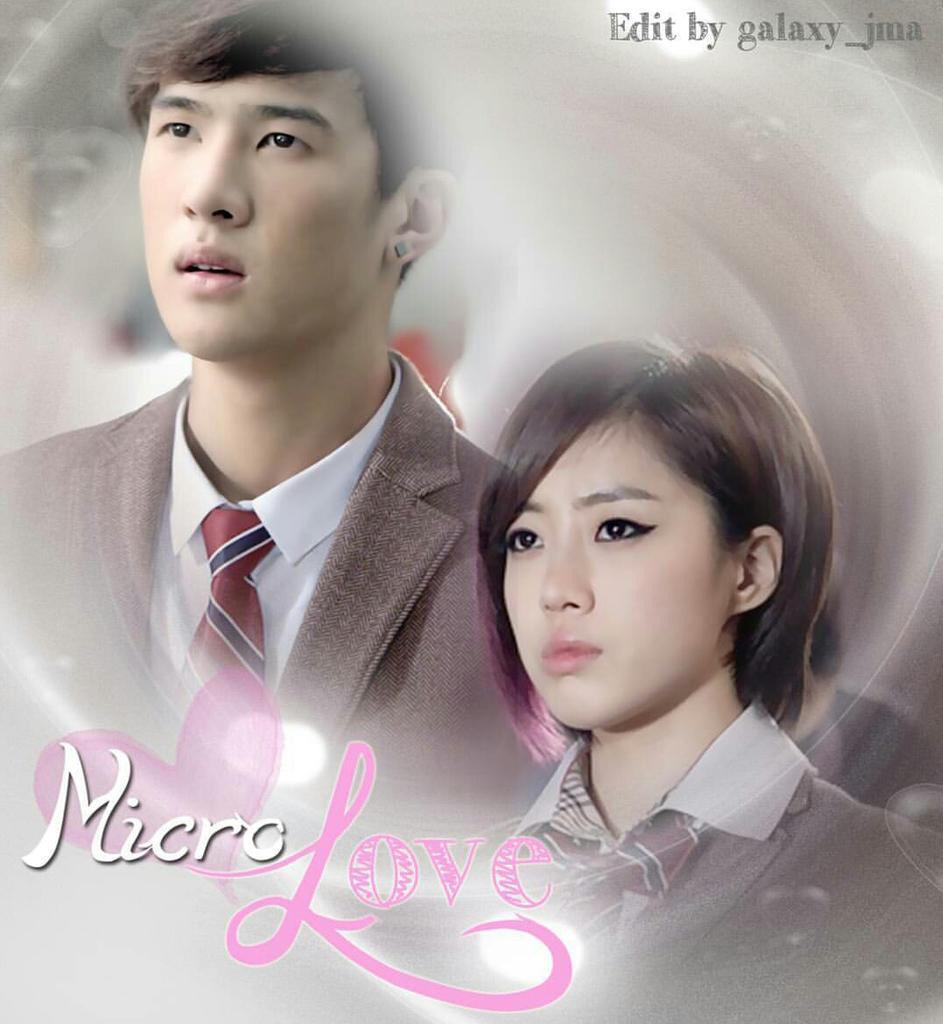 Are you freaking serious?!! Eun Jung is one of my favorite Korean singer/actress! I'm so glad JMa is getting to work with her and the other way around too. This is quite surprising.
Q

Stalking this thread from now on! Still cant believe this is happening  :woot2:
S 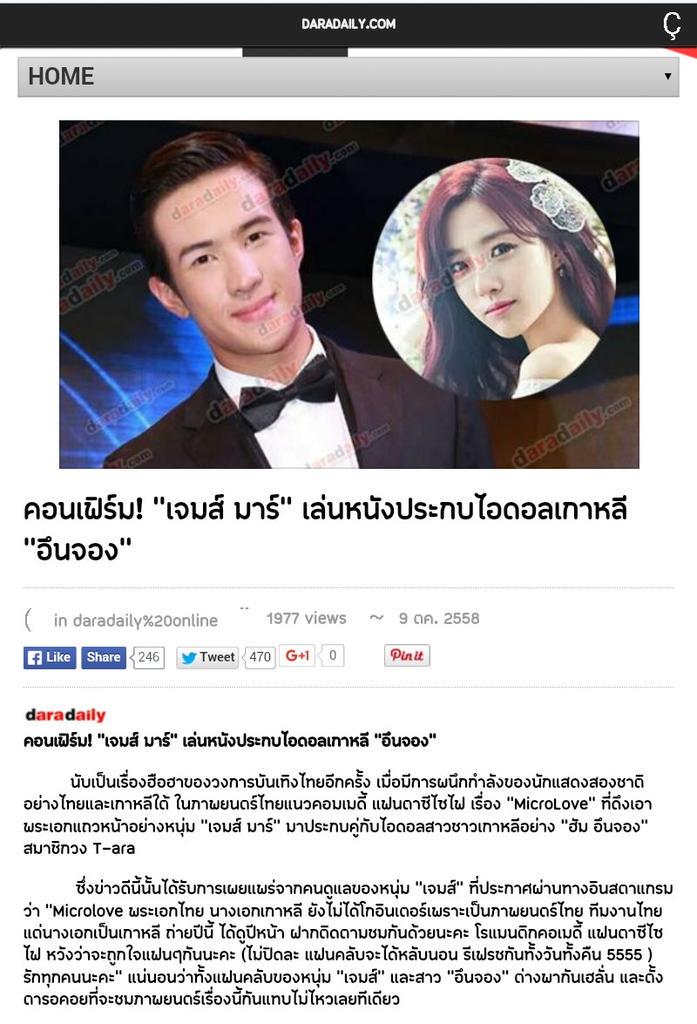 So excited for this movie. I'm not a fan of Eun Jung. James is here so very excited  :woot:  :woot:
S 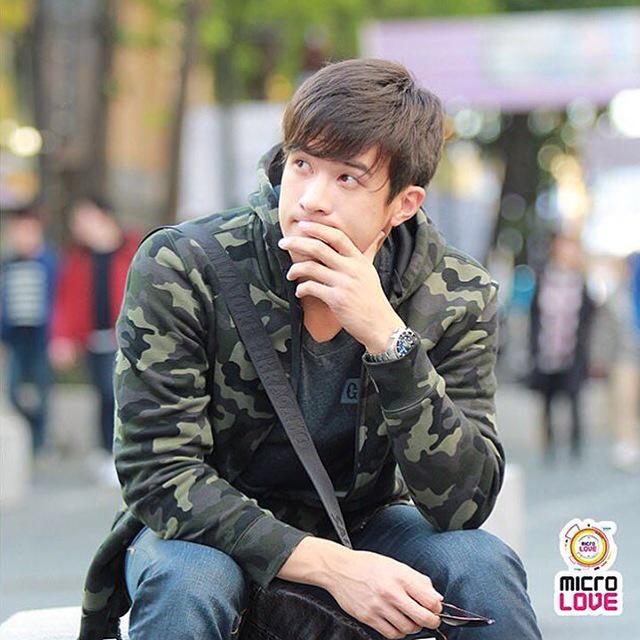 Eun Jung is back in Korea today. Hope we get a pic of them

Anajajans so happy we got a pic of them together. Eunjung started following James Ma manager IG. Keeps getting better lol
S

Whats the name of the production company?
S