Chakravartin Ashoka Samrat (The Great Emperor Ashoka) is an Indian historical drama airing on Colors TV. Ashoka Maurya or Ashoka and also as Ashoka the Great, was an Indian emperor of the Maurya Dynasty who ruled almost all of the Indian subcontinent. This show is about his journey.
This show has made some changes for the ratings. It has been one of the highest rated show right now. 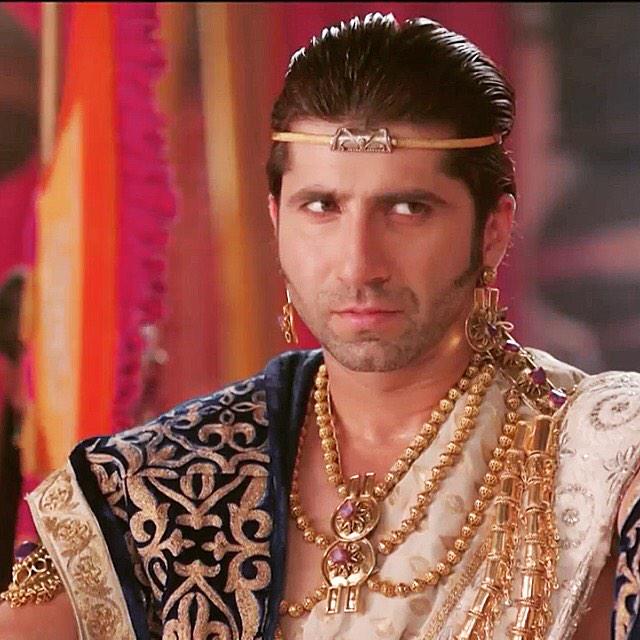