this is still soo funny 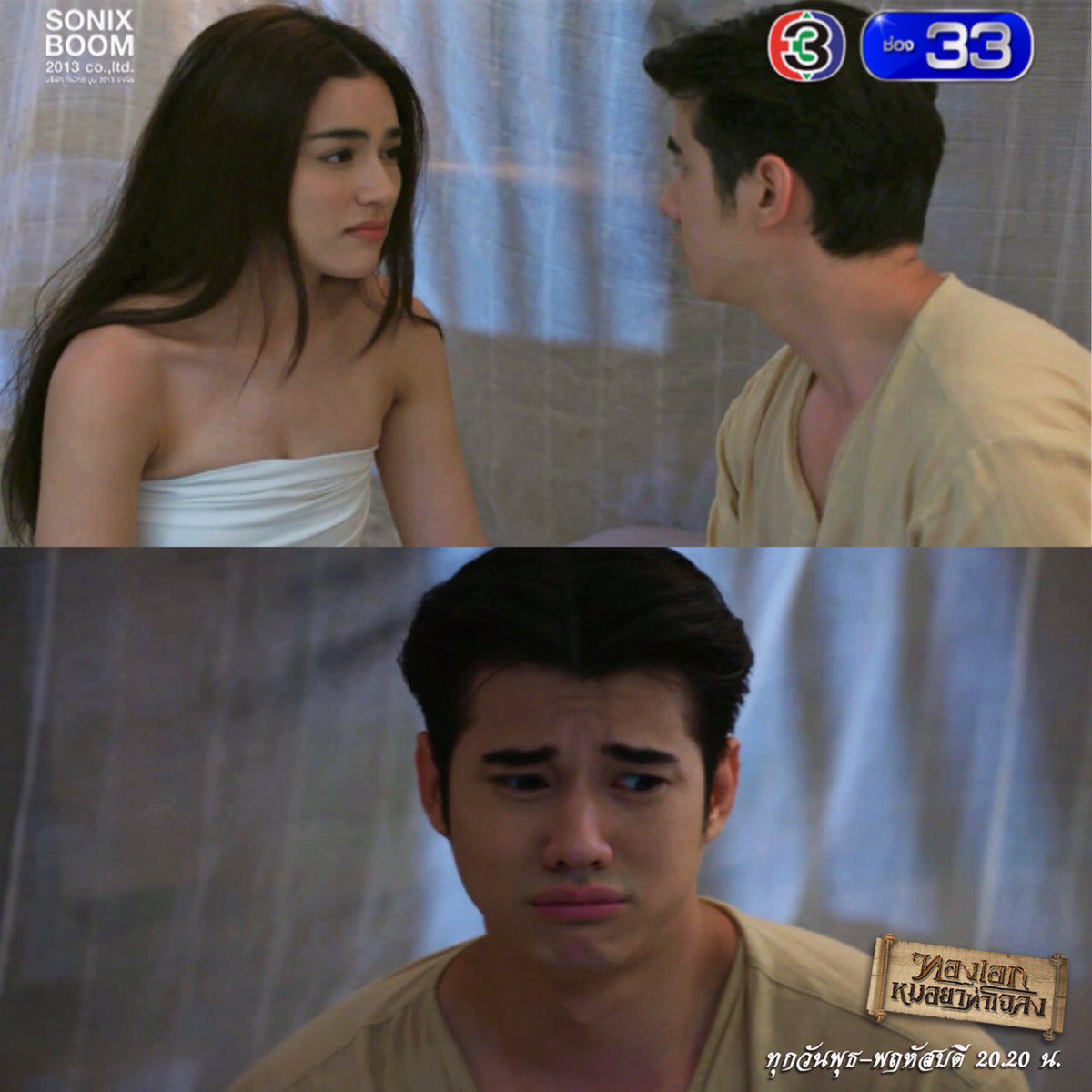 the tease for next ep

Omg the squad dancing to “Kiki do you love me”

They be playing too much I hope these 4 gets another lakorn together cause they all have great chemistry with each other.

"peace" said:
the tease for next ep

Does anyone know what Mario said about Kim in his magazine interview? He said "nang'ek" and "chob" (swipe for the video).

the dad "i fed her bath her and raised her "

Anonymous<3 said:
Does anyone know what Mario said about Kim in his magazine interview? He said "nang'ek" and "chob" (swipe for the video).

I don't know if this is the same interview, but I read eng translation on Twitter- Mario said he enjoyed working with Kimmy , she kept set environment a happy place due to her funny dance steps. He also said No one could play chaba better than kimmy. ( sorry for my broken English, it is my second language yeah)

will he have his first night today ?

another interruption seems thong aek won't have his night no baby in this drama ?

Anonymous<3 said:
Does anyone know what Mario said about Kim in his magazine interview? He said "nang'ek" and "chob" (swipe for the video).

I tried my best to translate it.

Mario:
Oho The atmosphere in the set is very crazy. Filming more than 30 scenes a day. Sometimes Kim hasn't read the script before hand but still insists on filming more. It's like this: Please add one more scene?
So after a while, after getting into the car, I'll turn off my phone and tell the driver to step on the pedal as fast as he can or else there will be more scenes added. (Laughs) Before filming, I thought why does the Nang Ek act so wild/crazy? I mean she's pretty, but wild. But after working together, the results are, even heavier. She's even way more wild than what I have thought. How can she be this wild? We'll be filming and then Kim will suddenly stand up and start dancing. She'll have her own unique way of dancing. The whole set will stop filming to watch her. Feeling pleasing to the eyes and feel encouraged to continue filming. And she will be hang out with P' On and take videos all day long.

what did he do again

no no no i choose tongaek all the way 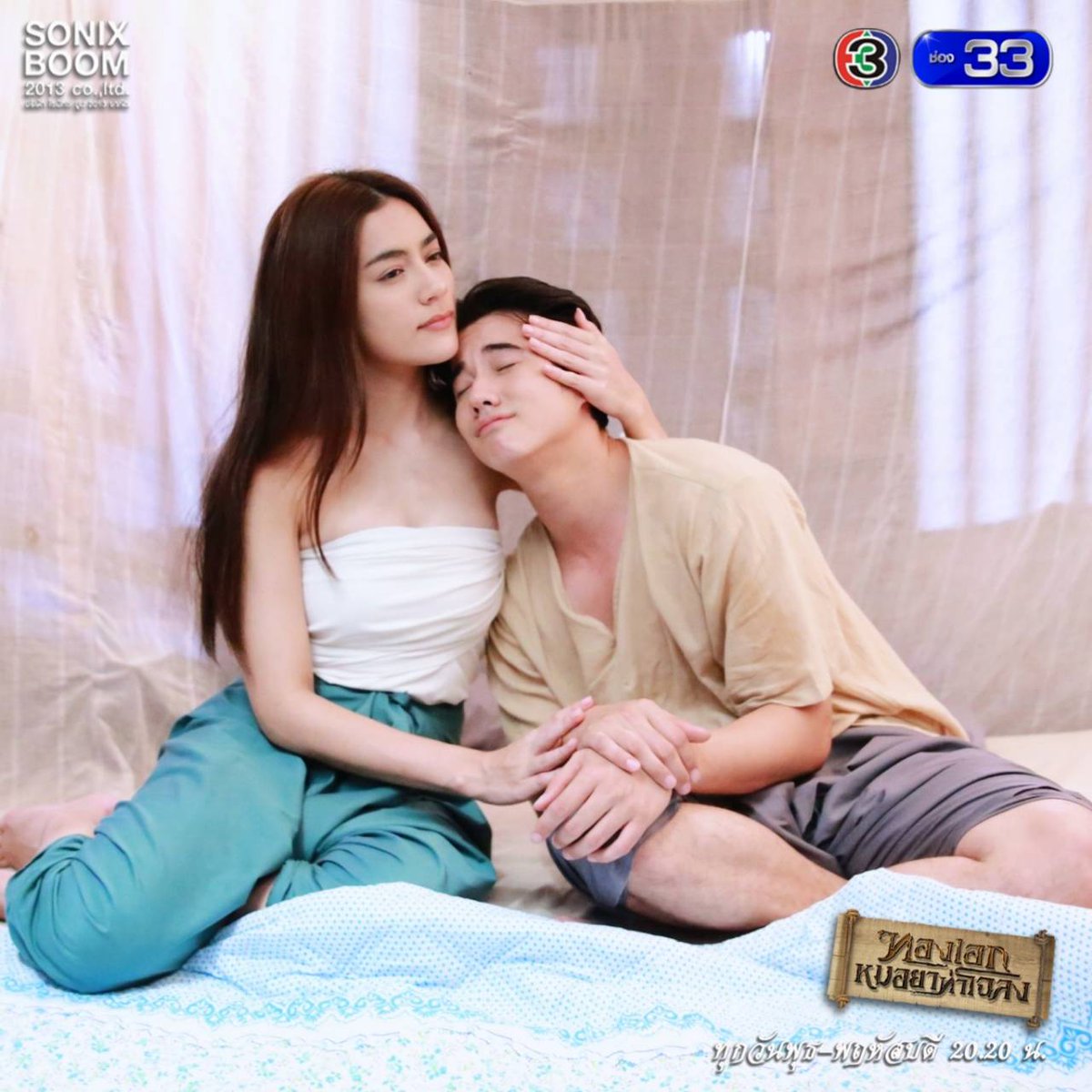 and now it's the epidemic case

there is a loooott of hilarious moment of scary wife

Jealous Chaba is so scary. That stare