The latest season of Club Friday the Series is entitled "Love & Belief".

So looks like "Love & Belief" is indeed happening and said to premiere starting August 19th. Very unusual for Change2561 to not have much fanfare regarding this.

http://instagr.am/p/Cg1vmAFLJOU/
Based on what I just checked on IG, looks like Mai Warit and Bua are headlining this story.

inbetweener_guy said:
I saw that this will air in place of Love Seasons Celebration timeslot, presumably starting August 12th. But I can't seem to find any info about "Love & Belief".

The poster for "Love & Belief" is out now.

It'll be interesting to see who will appear this season. A bunch of actors from this list have yet to appear in CF.


inbetweener_guy said:
This is premiering in a couple of months, but so far no spoilers yet on social media.

I wonder if these actors/resses who have upcoming projects with Change (and haven't appeared in any of the last 2-3 seasons of CF) would appear next season.

Ploychompoo is back singing her third ost for Club Friday so it's only right that Mo is also making her third comeback to Club Friday lol (Ruk Long Jai reference XD). I'm not familiar with Mo's costar (a bl actor) but they look pretty cute together.

There was a ceremony held earlier today. Some of the actors slated to appear are

Looks like Vill and Punjan are gonna be paired up. 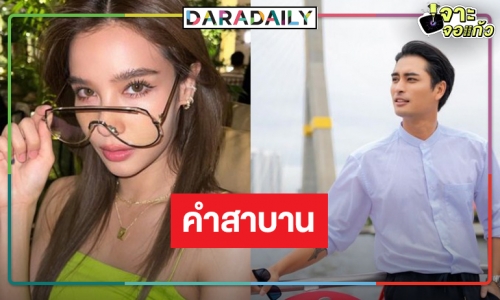 So is Punjan really going freelance? Or just Broadcast Thai being lenient, as he already worked with One31 once in a sitcom with Noona and with GMM25/GDH in Project S: SPIKE.

Wowowow, this doesn't appear to be infidelity-themed for a change.

Pancake working with One31 and Change for the first time. 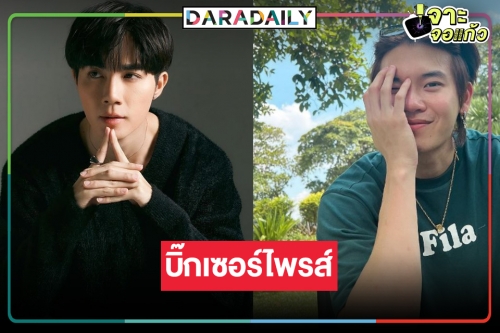 I'm surprised at how Yin is that popular, with close to 2M followers on IG.

inbetweener_guy said:
Wowowow, this doesn't appear to be infidelity-themed for a change.

Really nice to hear Ploy's voice in the end singing the OST.

The poster for "Khun Kin Fan"